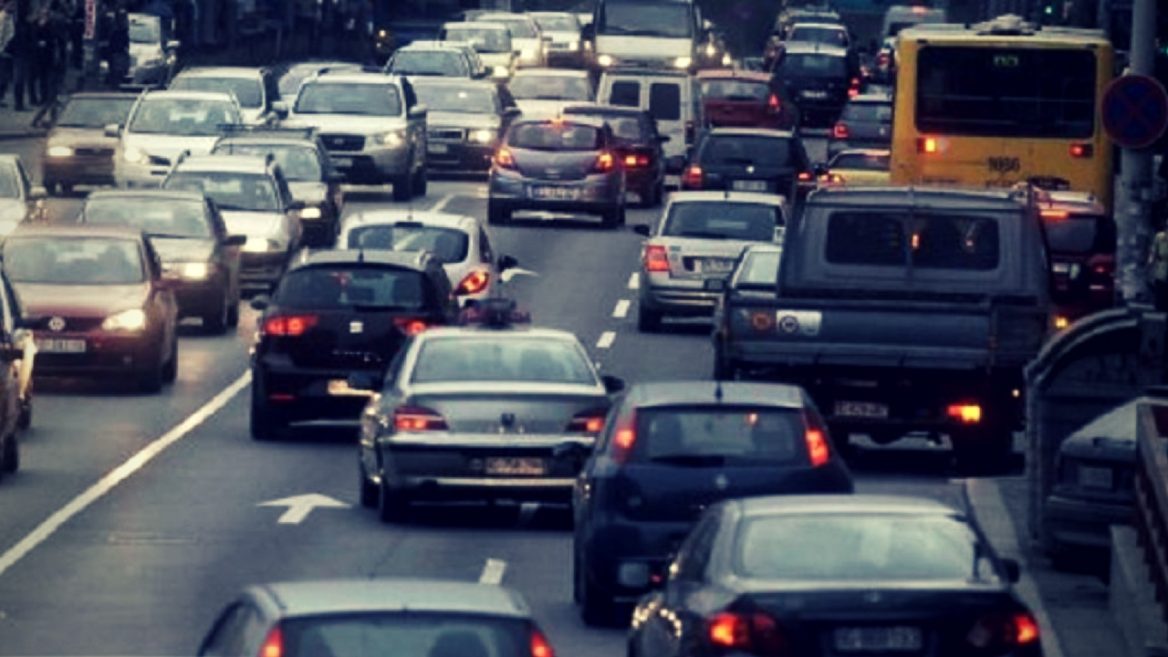 Skopje is the capital of the Republic of Macedonia and at the same time, the center of the Balkan Peninsula, its crossroad. A city known for its tradition, today, Skopje is a modern city with a population of around 1 million residents and the state’s cultural and economic center. New residents come here at a regular pace, so the Skopje urban area and its environment are in constant expanding process too. The same goes for the Skopje traffic too. So, if you want to rent a car in Skopje when you visit and to make those 32 kilometers in width/length and 10 municipalities easier to explore, what should you know about the city’s traffic?

The overall territory of Skopje incorporates 1818 square kilometers. The city is 23km long and 9km wide. Skopje’s location is in the east-west Skopje Valley, surrounded mainly by mountains and with an average altitude of 245 meters. 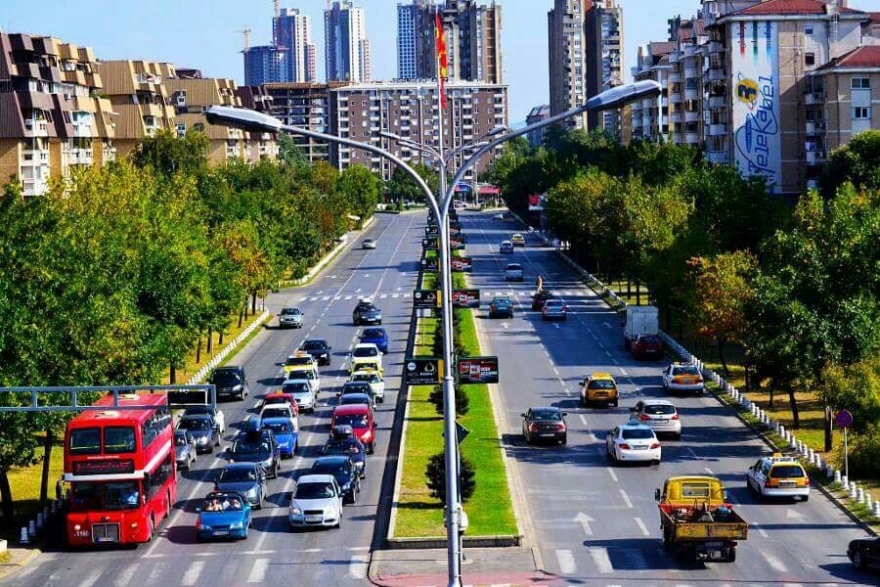 The population of Skopje is getting closer to 1 million. The fast expansion of the city came mostly as a result of the concentrated state institutions in the city. This expansion alone resulted with enrichment in social, cultural and in economic aspect. But, it also brought a lot of other problems in the process. 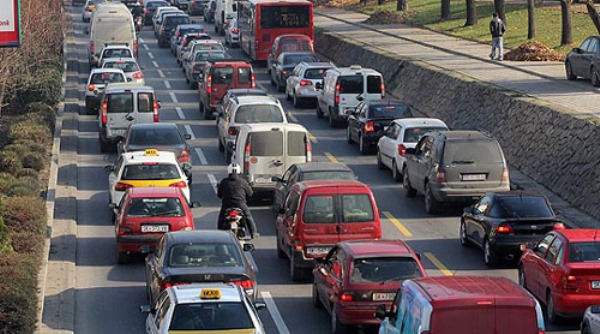 In order to solve the city’s traffic problems, the City of Skopje adopted the SUMP (Sustainable Urban Mobility Plans) concept as well as taking transport law enforcement and policy measures. By adopting the concept, the city of Skopje steadily transforms the city traffic system in a framework that augments the city’s economic and social needs and minimizes the negative effects as a result.

Skopje lies on the crossroad between two major European corridors: The E-75 and the E-65. Given the fact that the city’s location is in the Skopje Valley that is near other urban centers like Kumanovo, Veles & Tetovo, you can expect a huge traffic flow in the east/west direction of Skopje. The assessment is that approximately over 90.000 people come in Skopje on a daily basis.

Today, the traffic network and structure in Skopje is mainly shaped after the terrible consequences of the 1963 earthquake. It is a solid combination of ring-road, radial and orthogonal infrastructure around the city’s center. One major flaw of the Skopje’s traffic infrastructure is the lack of express streets, which forces intercession between transit and the non-transit traffic. 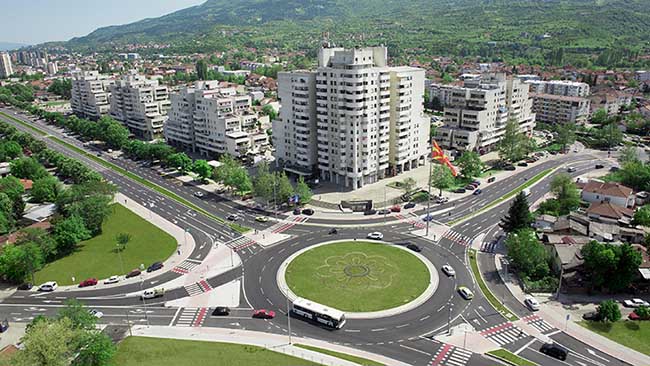 Skopje offers you the usual aspects of a fast-paced and dynamic city. These include traffic saturation, bottlenecks, queues, longer time of travel, energy consumption and pollution.

The negative aspects of these issues are successfully amortized with the City’s effort to invest in the construction of new streets and reconstruction, extension and widening of the older streets. This is the case especially in Skopje’s east-west directions that can help you avoid the central zone completely. The city also dedicated attention to the intersections that are additionally widened and transformed into roundabouts. 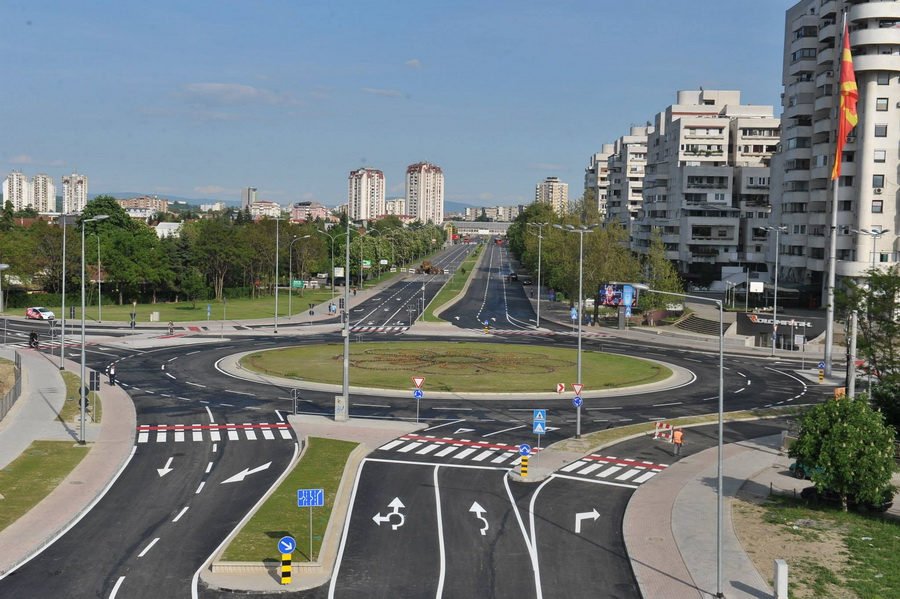