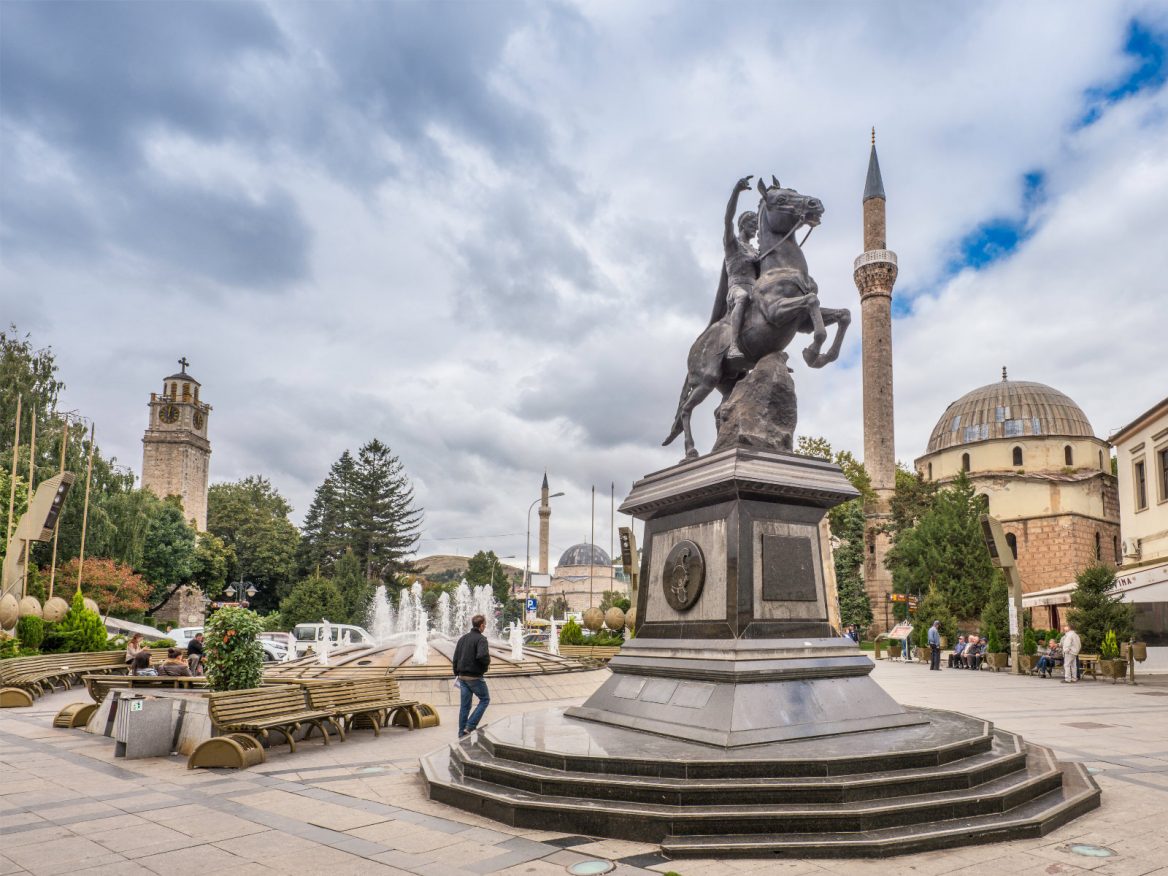 Visit the Ruins of Heraclea Lyncestis 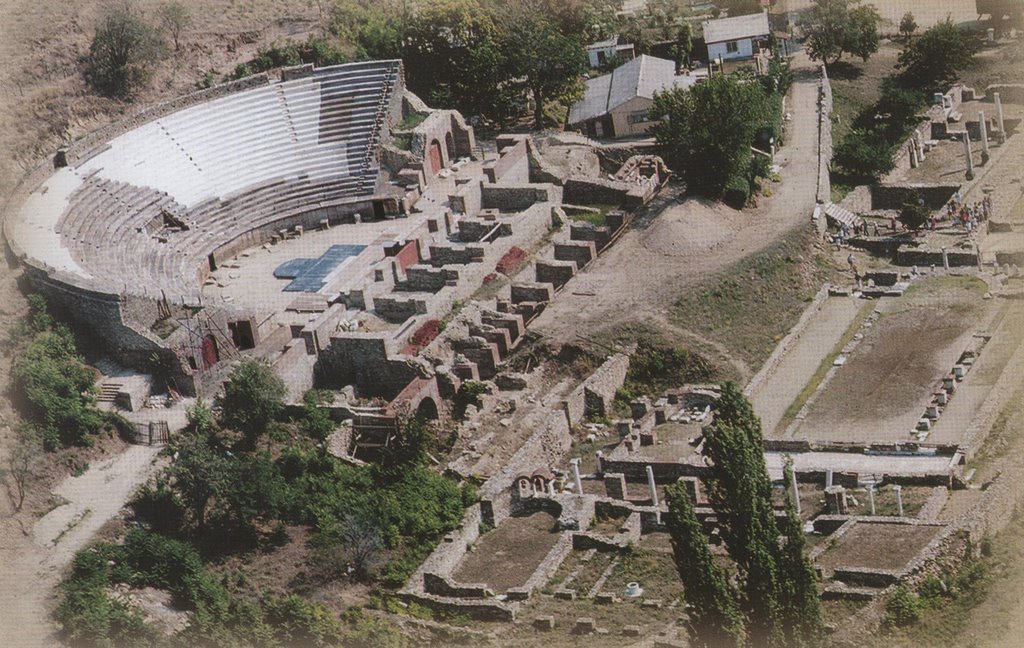 Heraclea Lyncestis is one of the most famous ancient Macedonian cities, situated in vicinity of the city of Bitola. It was founded in the middle of the 4th century BC by the Macedonian King Philip the Second.

Being situated on the most important crossroad in that period, Via Egnatia, Heraclea became the most crucial stop in the region. Today, Heraclea Lyncestis is considered as a significant archaeological site and place where many cultural events take place.

The main feature of this ancient city and a real attraction for tourists are the floor mosaics found in the remains of many sacral objects, filled with thousands and thousands of little stones set in the perfect harmony. Mosaics cover an area of approximately 160 square meters occupying four objects: the Small, the Big, the Civil and the Burial Basilica. 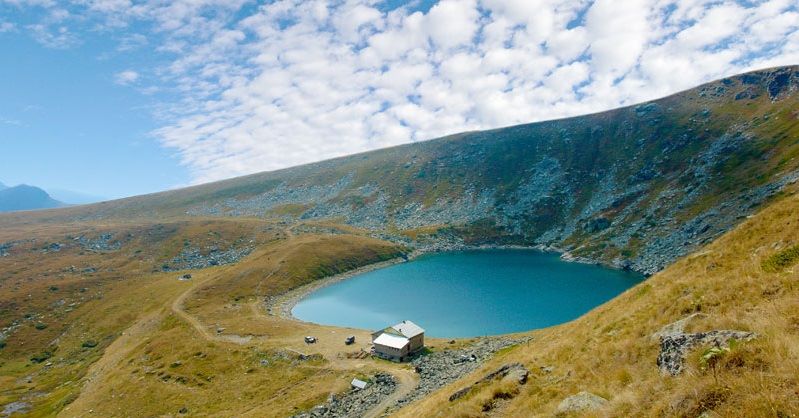 It would be a shame to come to Bitola and miss Pelister National Park. The park is located in the Municipality of Bitola, Republic of Macedonia. in the Baba Mountain massif and covers an area of 171.5 square kilometres (66.2 sq mi).

Pelister is the oldest and second largest national park in Republic of Macedonia after Mavrovo. It is one of the leading tourist areas in the country, since it is a well-known ski resort. 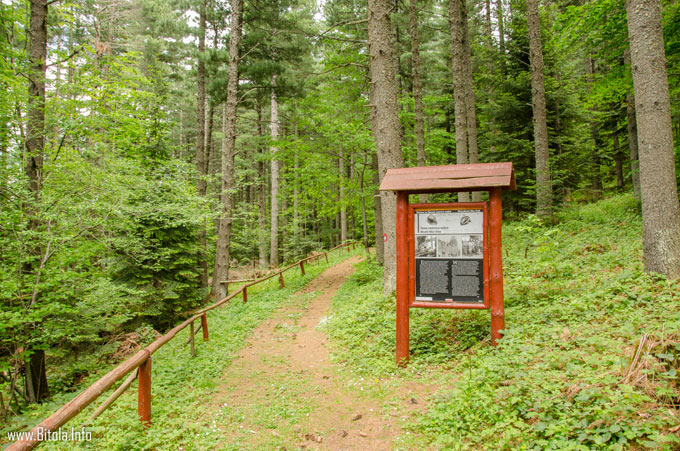 It is a national park where you can find unique pine tree called Molika. You can hike with trails explained at boards, also you can have picnic, everything for free at fresh air. After the hike or the picnic you can drink coffee at nearest hotel called Hotel Molika. Its location is at the beginning of the mountain Pelister.
It’s a great place where you can recharge batteries for next working day. When you are in Bitola or near you have to go to Pelister otherwise you will miss the attractive nature.

Have a hard time renting a car? We will help you with that!